Note: KVC Kessel-Lo 2000 is the result of a merger between FC Kessel-Lo and KSK Kessel-Lo, concluded in 1999. Neither of these clubs played at the current ground, which has a complicated history. Until 2002, the former main pitch (with grandstand, visible in the background in several photos below) belonged to K Daring Club Leuven, which 'disappeared' into another merger, in 2002, with Stade Leuven and Zwarte Duivels Oud-Heverlee, becoming Oud-Heverlee Leuven (OHL). Though, initially, Leuven's town council had promised to pass Daring's Boudewijnstadion to the newly formed KVC Kessel-Lo 2000, this never materialised. Instead, it was decided upon to give the stadium to Daring Club Leuven Atletiek, Belgium's biggest athletics club. Since Daring Club Leuven's football branch left in 2002, no football has been played in the proper stadium - and Kessel-Lo's footballers play their matches on Daring's former training pitches. 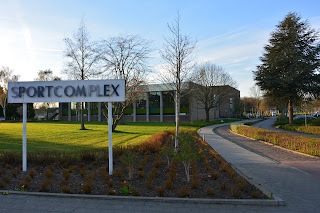 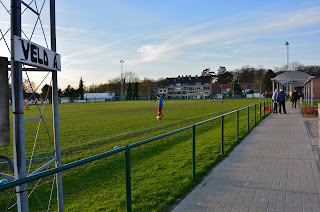 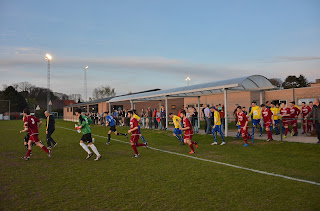 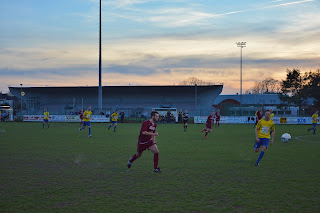 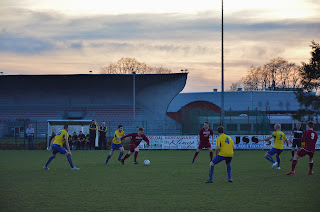 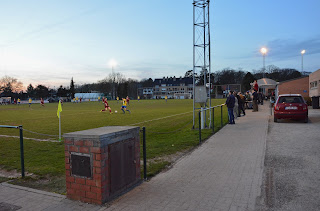 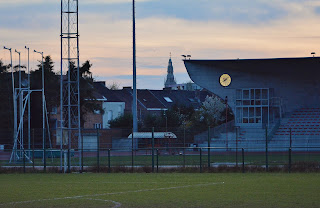 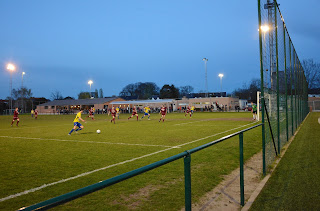 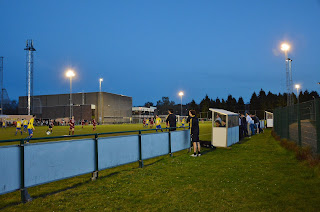 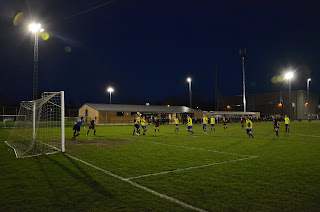 All photos: (c) W.B. Tukker / www.extremefootballtourism.blogspot.com. Publication of any of these images only after permission of author
Posted by W.B. Tukker at 04:42

All material (c) W.B. Tukker / Use of any photo only after prior permission of author